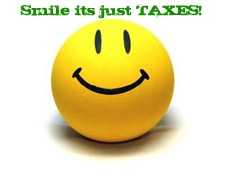 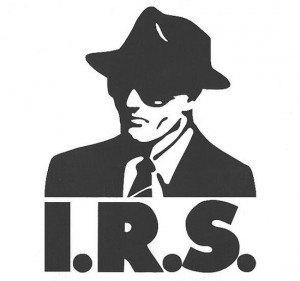 The U.S. Internal Revenue Service delayed the start of the tax-filing season for one to two weeks, citing the recent 16-day federal government shutdown.

The IRS, which had been scheduled to open filing Jan. 21, 2014, will now begin accepting returns for tax year 2013 as early as Jan. 28. The agency will make a final decision on the date in December, according to a statement today.

“Readying our systems to handle the tax season is an intricate, detailed process, and we must take the time to get it right,” Danny Werfel, the acting IRS commissioner, said in the statement.

This is the second year in a row that the IRS has postponed the filing season. Returns for 2012 were accepted starting on Jan. 30 after Congress delayed setting some tax policies.

“Considering the IRS has dealt with much larger changes on far shorter notice over the past years without delay, its reasons are suspect,” Sarah Swinehart, a spokeswoman for the Republican-led House Ways and Means Committee, said in an e-mail.

The IRS furloughed more than 90 percent of its employees during the shutdown, which began Oct. 1 when Congress was unable to pass a spending bill and ended after midnight Oct. 17.

“This is yet another unfortunate effect of a shutdown that Republicans should have never caused,” Representative Sander Levin of Michigan, the top Democrat on the Ways and Means Committee, said in a statement. “This tax-filing delay just adds insult to injury for Americans hoping to get a jump-start on their tax refunds in January.”

The delay won’t alter the April 15 deadline for taxpayers to file their returns or seek extensions.

At the start of the filing season, the IRS largely issues refunds to taxpayers who file as soon as they can. This year, the IRS issued $135 billion in refunds from Jan. 30 to March 1. That’s more than was paid from March 2 to May 10, when the agency received 50 percent more returns.

Delaying refunds could have an additional consequence in 2014. The U.S. debt limit is suspended through Feb. 7, and changes in the government’s projected spending after that date will affect the timing of how long the Treasury Department’s extraordinary measures to prevent a default will last.

Because the government may issue more refunds after Feb. 7 than previously anticipated, a potential lapse in borrowing authority could come a few days sooner than projected, said Loren Adler, research director at the Committee for a Responsible Federal Budget in Washington.

The delayed start of tax-filing season probably will create a backlog of potential returns for the start date, rather than delaying all returns equally.

“Those are folks who are trying to do this as soon as their books are in order,” Adler said.

The Bipartisan Policy Center projects that the U.S. will run out of borrowing authority between the end of February and mid-March 2014.

Discuss this and more in the Income Tax Forums.